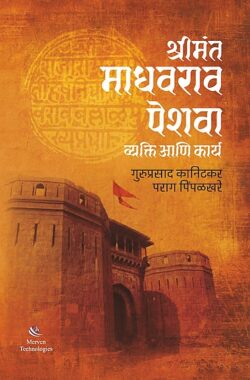 Shrimant Madhavrao Peshwa Vyakti ani Karya is a biography of Shrimant Madhavrao Peshwa, who was born in 1745 and died in 1772 at the age of 27 years. He was 9th Peshwa of the Maratha Empire. During his tenure, the Maratha empire recovered from the losses they suffered during the Third Battle of Panipat. This book is written by Guruprasad Kanitkar and Parag Pimpalkhare.