Wing Commander M.S. Naravane retired from the India Air Force in 1977 while commanding an Air Force Station. He served at almost all types of units, including a tenure as the Assistant Air Attaché at the Indian Embassy in Paris for three years, and duty at Air Headquarters’ Operations Room during the 1965 war with Pakistan.
After retirement he did a variety of jobs in industry including an assignment in Kenya. He also taught at the University of Pune as a visiting faculty, at the MBA level. However, his first love was history and he returned to it. An MSc and PhD followed and he started writing on various aspects of Indian Medieval History. A feature of his work was that he traveled alone on his scooter visiting places of historic interest before putting down his experiences on paper. He has covered the whole of Maharashtra, Malwa, Bundelkhand, Rajasthan (thrice) and passed through Orissa, Bihar and UP. For his book ‘The Maritime and Coastal Forts of India’, he travelled along the entire Indian coast, covering some 7800 kilometers and spending some three and half months on the road. 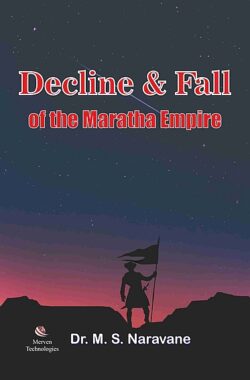 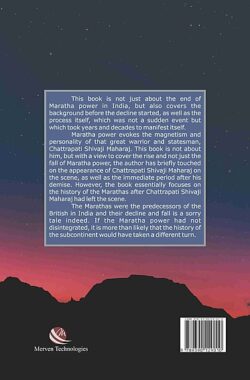 Decline and fall of the Maratha Empire

The Marathas were the predecessors of the British in India and their decline and fall is a sorry tale indeed. This Decline and fall of the Maratha Empire book is not just about the end of Maratha power in India, but also covers the background before the decline started, which was not a sudden event, but which took years and decades to manifest itself. It is a skill of author Wing Commander (retd.) Dr. Mukund S. Naravane, which makes it believable, on account of logical approach and strength of the narrative; based on a large amount research and diligence. 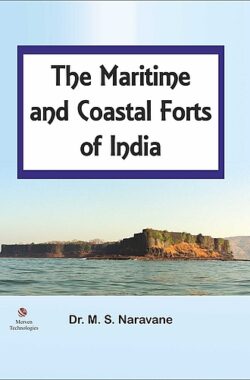 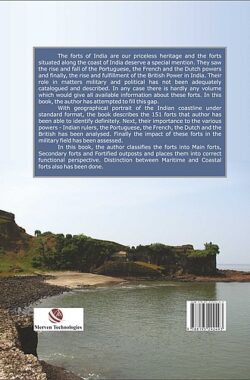 The Maritime and Coastal forts of India

In The Maritime and Coastal forts of India book, author Mukund S. Naravane has described 151 forts, their importance to the various Indian rulers has been analyzed. The appendices cover some allied topics such as climate of history of the period, some thoughts on restoration, preservation and utilisation of these forts. Two new concepts add to the value of this book. One is the classification of forts into Main forts, Secondary forts and fortified outposts, which are otherwise classified into land, sea and hill forts. Second is the distinction done between maritime forts and costal forts.